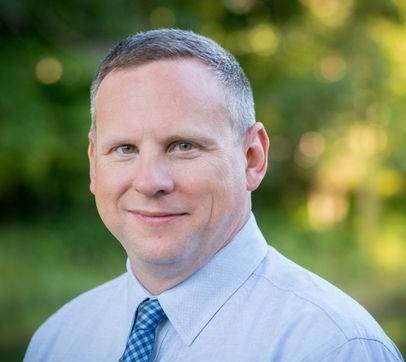 Mr. Newton was promoted to the Executive Director position in 2016, prior to this instatement he was the Director of Finance since 2009.

He holds a bachelor’s degree in accounting from Purdue University, and obtained his certified public finance officer designation from the Government Finance Office Association in 2014. He also received a certificate for municipal engineering fundamentals for non-engineers from the University of Wisconsin in 2015.